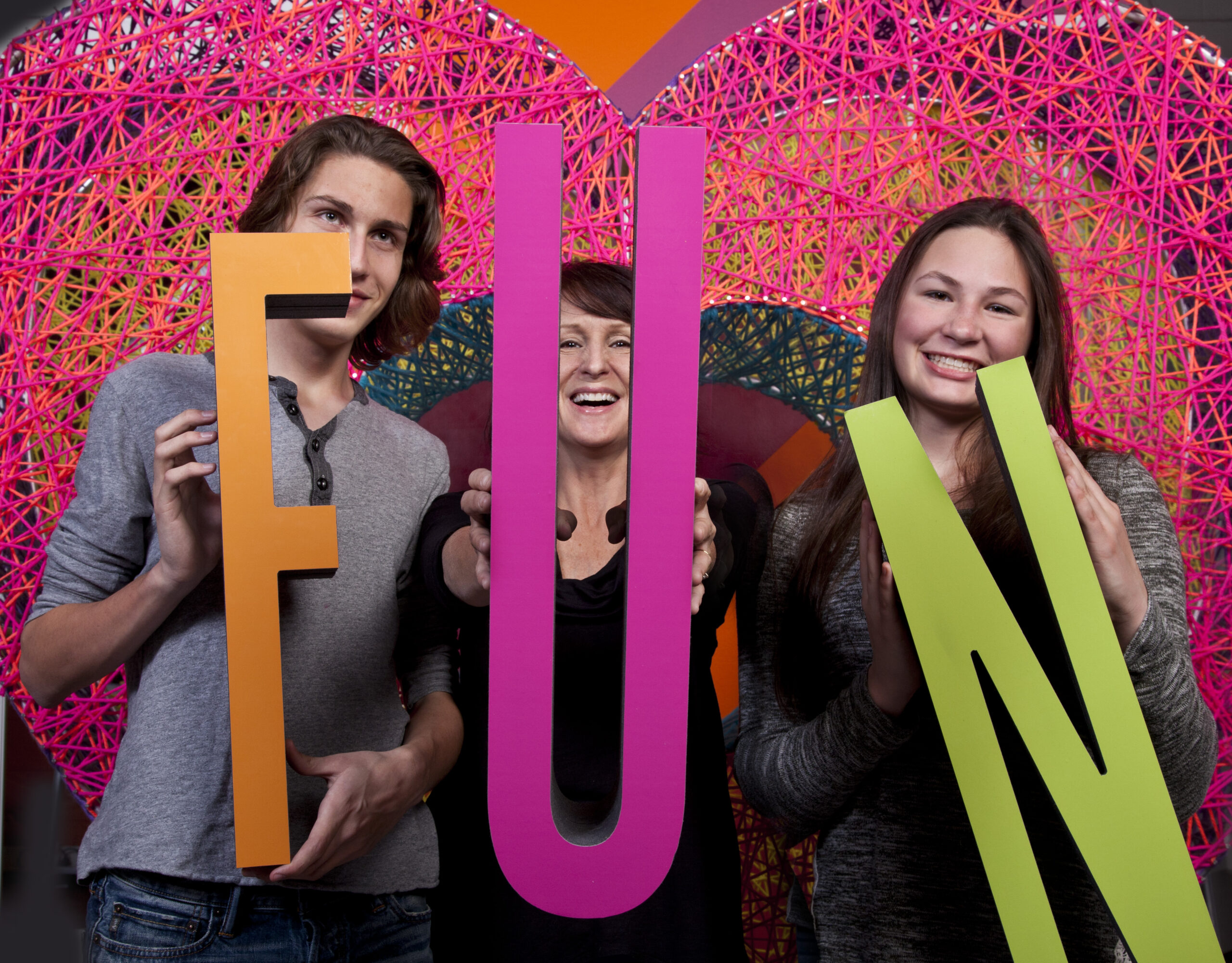 People often ask who Ann Williams is. Stemming from founder Sheila Wright’s inspiration to create the company, Ann Williams isn’t an actual person. The name is an idea brought forth from Sheila’s children—the combination of both their middle names. The passion and focus on inventing to broaden the creativity of children, hers or those around the world, has remained at the heart of Ann Williams Group, even as the company has changed and her children grew into adulthood.

Sheila Wright spent 15 years as a mechanical engineer in the automotive industry before leaving her work to focus on her children and family. Years later, this move would push her to begin inventing on her own, eventually leading to the creation of Ann Williams Group, now recognized globally for its innovation and creativity. As her children grew, Sheila recognized the importance of hands-on activities and creation in their lives. Making helps kids develop their confidence and creativity and boosts their overall happiness. Crafting helps them to express themselves and their emotions in new ways while also teaching them to persevere and learn new things.

Sheila had always wanted to start her own business, and after her kids started school she found a way to do just that. After watching her daughter struggle to make bracelets as a child, she created the Loopdedoo bracelet-making kit—a revolutionary way to weave beautiful bracelets. Numerous awards followed its invention, including a nomination for the coveted Toy of the Year awards in 2013 and wins such as ASTRA Best Toys for Kids 2012.

After that, the ideas kept flowing, branching off into more ideas, brands, products, and awards! Sheila had always had a passion for making things, so off she went to design even more groundbreaking crafts for all ages—like Craftastic Puffy Charms, Craft Crush room décor kits, Sticker & Chill adult sticker sets, and more! She went from inventing at her dining room table to expanding and working with an incredible team to grow the company beyond anything she could have ever envisioned at the beginning.

What started out with the creations of a mom for her children in a little company in Michigan has exploded into a line of over 100 incredible crafts for children and adults everywhere. Continuing the success and expansion Ann Williams Group has seen over the years, they joined the PlayMonster family of products in 2021. Their talented team continues to make the same incredible crafts and activities that have inspired and delighted families for years. Only time will tell what wonderful creations are yet to come from Ann Williams, all thanks to its start with Sheila Wright: founder, inventor, and mother.