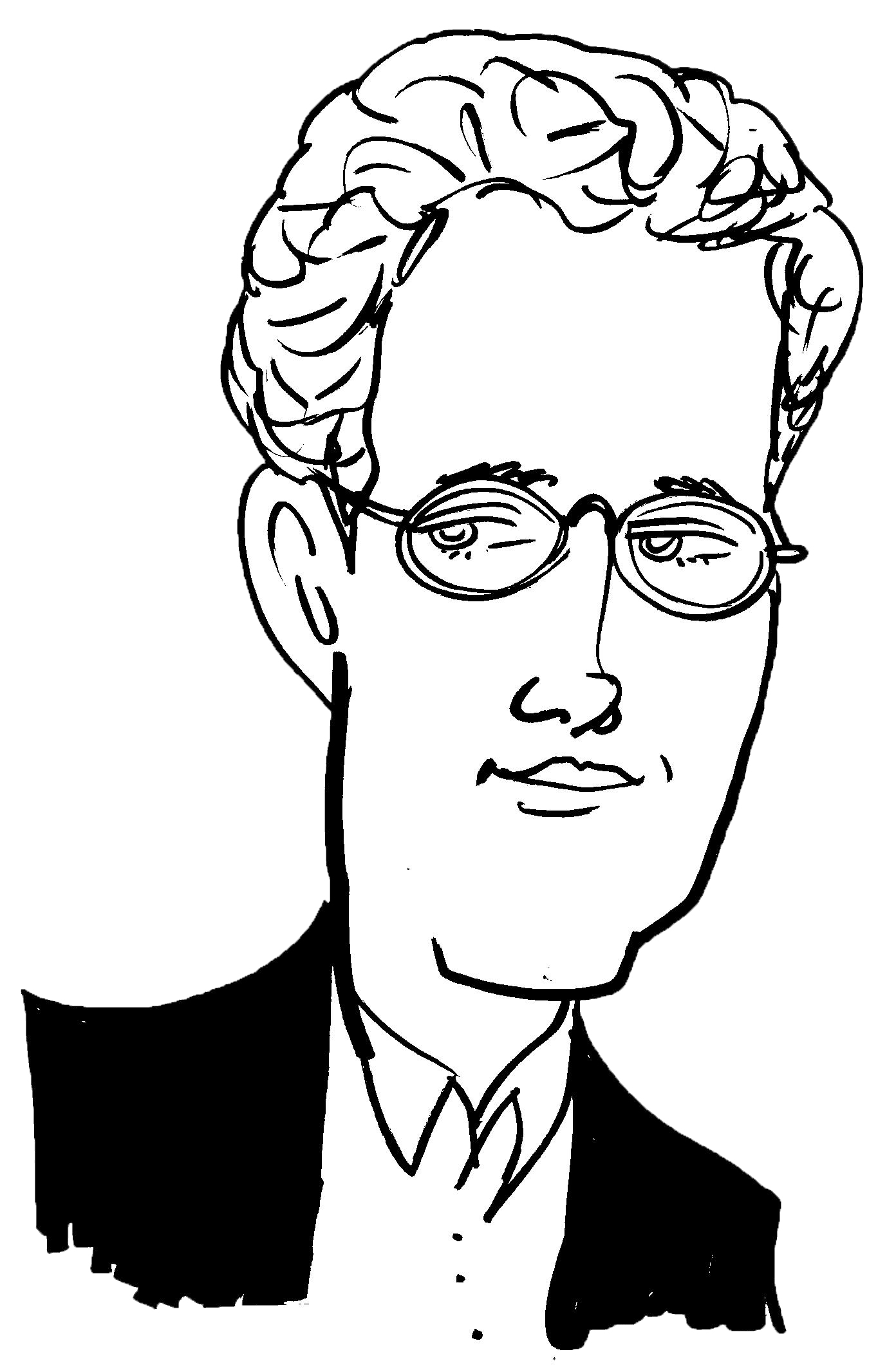 Jim Keifer, inventor of the game All In®, is an interesting man, interested in the interesting stories he learns when interacting with others. Sounds like par for the course with a game inventor, though, right? Maybe, but for Jim it’s a passion—one that’s driven his success.

A graduate of the University of Notre Dame, Jim has lived in Chicago, Boston, New York and Los Angeles while pursuing his corporate career as game designer and executive for major toy and game companies. He now resides in California, where he focuses on independent toy and game design…well, when he’s not hiking and skiing in the mountains, cheering for Notre Dame’s football team (Go Irish!) or working on his art and paintings. Never a dull moment in the Keifer house!

Since the age of 5, Jim’s been exploring his interest in games by inventing new ones and altering existing ones. His favorite childhood games were ones that allowed players’ personalities to be revealed as they play together and interact, which is a major fun factor in his new party game All In!

When developing All In, Jim wanted to create a game that let people enjoy the experience of learning about one another. Each person is interesting, with interesting stories, and he felt that a party game would be an excellent way to share them. However, what makes All In truly unique is that it has two distinct dynamics at play—there’s a reveal of someone’s experiences (e.g. “I have gone skinny-dipping”), and a reveal of what people think you have or have not done (e.g. Other players betting on whether you have or have not gone skinny-dipping). It’s exceptional game play that allows for fantastic fun!

While Jim loves his work and takes pride in what he does, his real love, passion and pride resides with his family. His wife Kathleen is an internationally-acclaimed artist, and his three daughters attend college, where they are excelling and surpassing their father’s dreams.

Jim’s advice for other game and toy inventors starting out is to develop a lot of ideas and not to get stuck on just one. All In was born from two games Jim was working on, neither of which was working. But Jim had the bright idea to combine those two ideas into one, and voilà—they clicked! Jim says, “Be open-minded. Enjoy not knowing the answer because the answer will (most likely) eventually find you.”