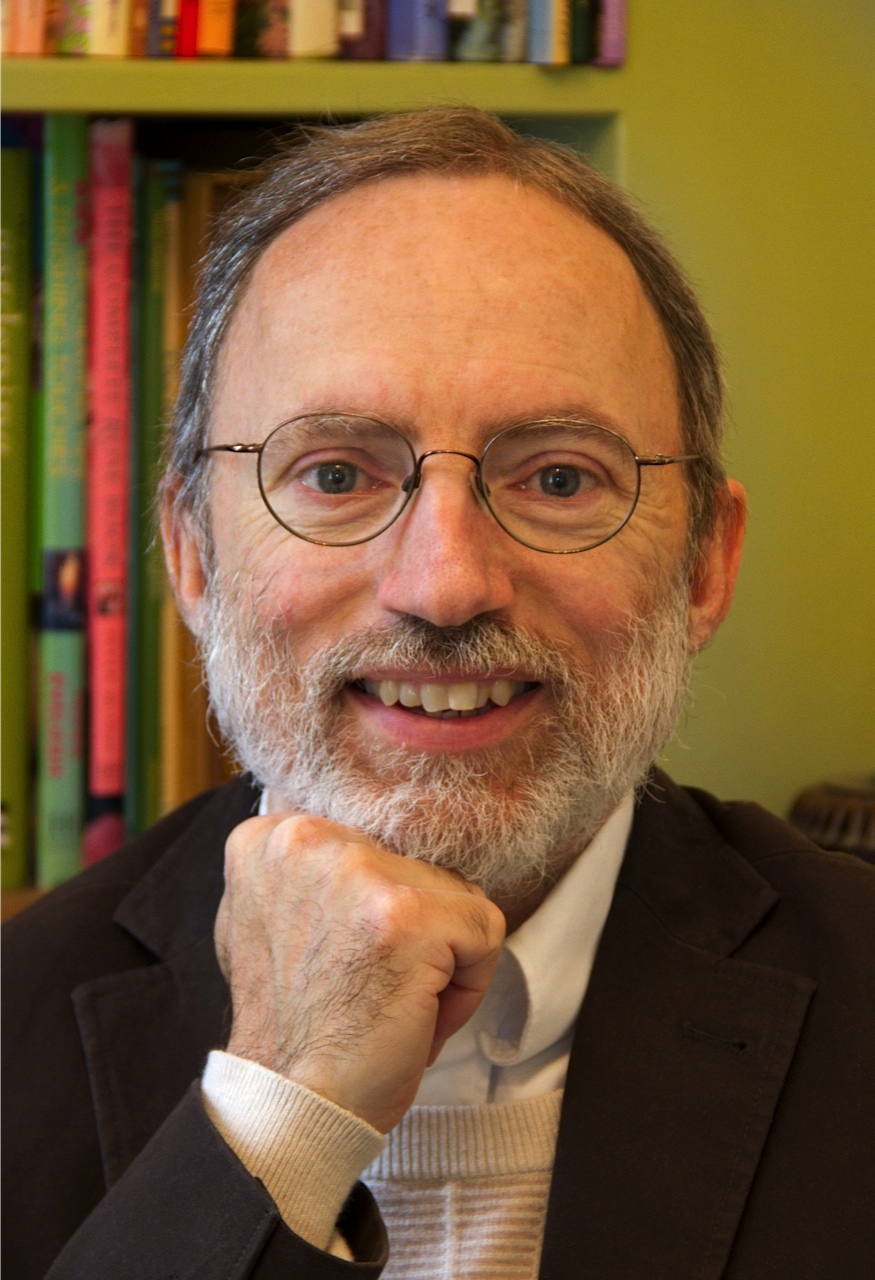 The poet Jonathan Swift once said, “Vision is the art of seeing what is invisible to others,” and vision is what Michael McGinnis had as a high-schooler. As an art project, he was asked to design a board game. He wasn’t a lover of board games, so he thought beyond the flat, standard “board game” stereotype. McGinnis had vision—3D vision—and Perplexus began as a sketch on a piece of paper back in 1979. Today, it’s a popular, colorful 3D maze game.

Children and adults across the world can thank McGinnis’ high school art teacher for telling him to go beyond that 3D maze game sketch and “make it!” This encouragement led to more conceptual development, McGinnis’ vision growing and changing.  In his first sketch, the concept was cube-shaped and attached to its walls, and now it’s sphere-shaped with pathways that appear free-floating. His early designs, including Perplexus Original, were made completely by hand, and now he designs digitally. It may have taken 22 years from conception to the first production model, but the vision never died.

McGinnis didn’t allow fear or hardships stand in the way of his vision. Sure, he was afraid of putting his idea out there—success or failure could change his life—but he still ventured forth. Now a teacher at a junior college, with a BA and MFA in sculpture, McGinnis also barreled through a misdiagnosis that would prove ironic. He was born partially blind in his left eye, but was misdiagnosed with a lazy eye as a child. As an adult, doctors discovered the problem, and that McGinnis did not have normal depth perception due to this spotty blindness. How could someone with impaired depth perception have had a sculpting career in 3-dimensional study? His doctor suggested that his unique ability to think spatially, and therefore be accomplished in his field, was in response to his inability to see things in the round like most people do. McGinnis’ vision impairment didn’t affect his creative vision, and, perhaps even facilitated the development of Perplexus!

As of 2013, there are four unique versions of the Perplexus maze game. Perplexus Epic was the biggest challenge to create. The advanced pathways, forms, interconnections and spatial relationships were a constant struggle, not to mention dealing with software snafus. But, it was worth it when Epic won the Toy Industry Association 2013 Game of the Year award! McGinnis now spends time working on new designs, as well as building large sculptural models that travel to events. He also continues to teach, so McGinnis lives a very full, busy life in Santa Rosa, California with his wife and family.

McGinnis’ original thought behind Perplexus was to create a tool to help children develop their spatial reasoning and hand/eye coordination skills. He also knew it would be an aesthetic sculptural object, a piece of art that is visually, as well as physically, stimulating. But perhaps what escaped his original vision and developed on its own was the pure joy and fun of playing with Perplexus, because it is truly an amusing challenge that is above and beyond a flat board game, and above and beyond what other toy inventors before McGinnis could see. Have you tried it yet?

To learn more and see McGinnis in action, go to opens in a new windowhttp://www.youtube.com/user/SuperplexusDotCom

To set up an interview with Michael McGinnis, please contact uscreate new email.